The 25 Boutique luxury B&B in Torquay has won the accolade of World’s Best B&B in the TripAdvisor Travellers’ Choice awards.

The first prize winner The 25 is a six-bedroom five-star property, a profile of which featured in Luxury Bed & Breakfast magazine in June 2018 when it was formally recognised as the best B&B in the UK.

Owners Andy and Julian Banner-Price said they were both “thrilled” to win the award for world’s best B&B.

The bedrooms feature cutting-edge design technology, including voice-control for the air conditioning, lighting and televisions.

Bed & Breakfast Association chairman David Weston told Luxury Bed & Breakfast magazine: “We are thrilled that our members Andy and Julian Banner-Price of The 25 Boutique B&B have been crowned “Best B&B in the World” in the 2019 TripAdvisor Awards just announced. Congratulations to them on their well-deserved success!

“We are also delighted to see that four of the World’s top five (and five of the top 10) are British – and especially proud that two of those top four are B&B Association members!

“These outstanding results – based on millions of reviews from guests worldwide – again show that Britain’s brilliant B&Bs are world-beating in their individuality, warmth of welcome, local knowledge, and home-cooked breakfasts. Well done all!” 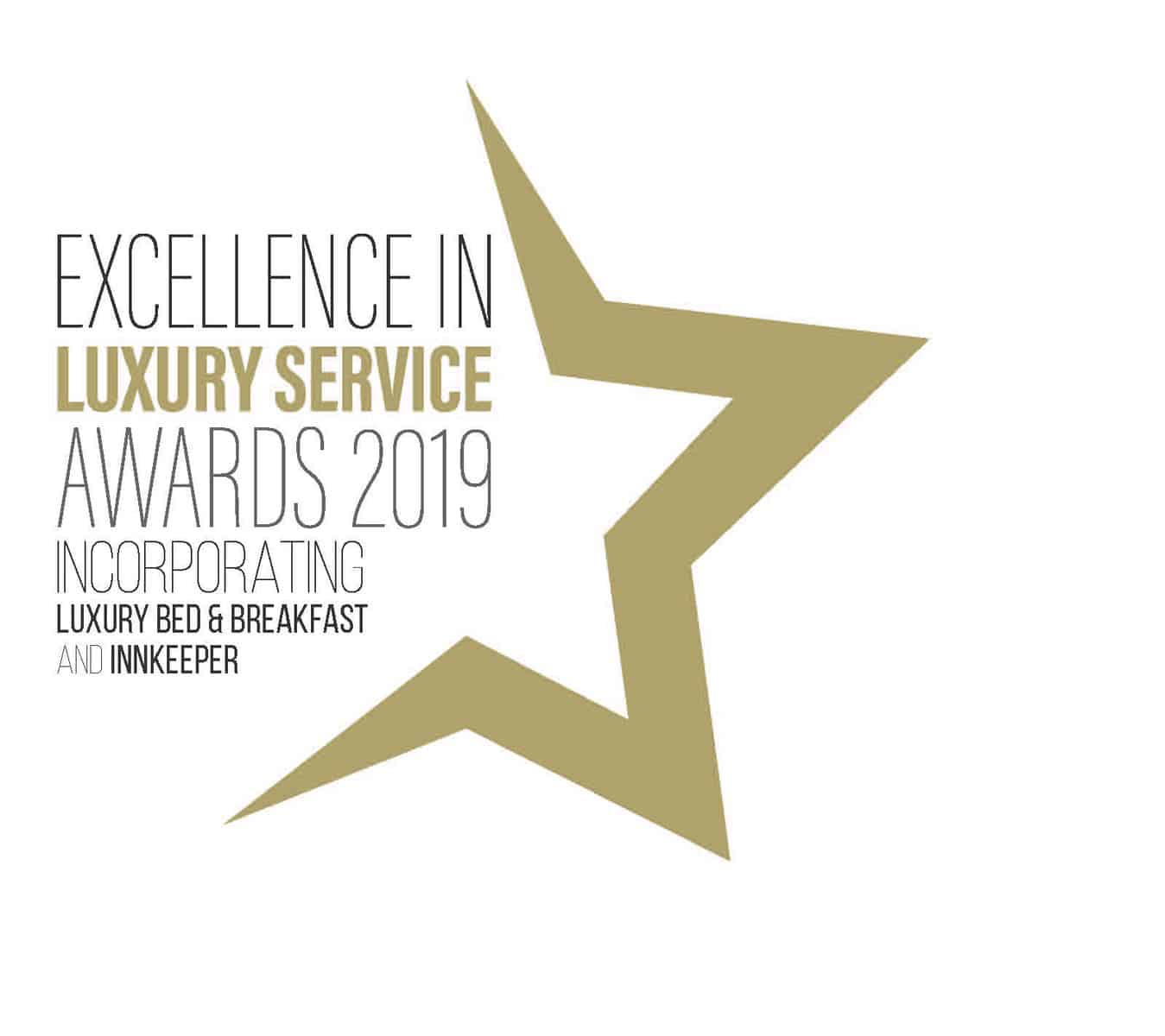 The deadline of 31 March is approaching for entries for Luxury Bed & Breakfast magazine’s inaugural Excellence in Luxury Service Awards.

Details and entry forms for the range of awards ranging from Best Luxury B&B to Best Luxury Supplier across multiple categories can be found at: https://www.luxurybnbmag.com/the-2019-luxury-bed-breakfast-excellence-in-luxury-service-awards/

Deadline nears for Excellence in Luxury Service Awards For the excellence in luxury service awards, Out of Eden has been announced as the first sponsor for the inaugural excellence. Next month’s deadline of 31 March […]

“Bed Tax” threat looms again by David Weston Chief Executive of the  Bed & Breakfast Association   Sometimes a battle is seemingly won – only to need fighting again another day. This is the case […]

Luxury B&B Furnishings and Design. We went into the B&B/hotel business on the north coast of Cornwall because, as a result of a car accident, my legs are full of metal, and freezing weather makes […]