The company was first formed as Maidaid Ltd back in 1974, by founders who identified the need for under counter cabinet glasswashers for use in the UK hospitality industry. This was a time when the majority of pubs only hand washed using a countertop rotating brush and dried each glass by hand.

After three hard years of trying to sell the concept, the breakthrough eventually occurred with a major pub group. Where single orders from pub tenants or owners turned into a regular order stream, resulting in dramatic growth for the company.

Maidaid machines are still the product of choice for this pub group, now being sup-plied by one of their loyal distributors.

As the company grew it merged its Halcyon and Maidaid brands enabling the company to offer the unrivaled range it continues to present today.

Once the company decided to focus on warewashing it felt the time was right to in-troduce larger rack and flight machines into its regular range. Maidaid Halcyon are one of the few warewashing suppliers that consider a rack machine a stock item.

The success of this approach has resulted in the company keeping stock of basic models which have recently been reengineered for improved energy efficiency, serviceability and end-user interface.

Now, the business is recognised as one of the UK’s leading supplier of glasswashers, dishwashers, utensil/potwashers, racks & flight machines and icemakers.

The company is delighted that its efforts in providing a first-class service have received industry-wide recognition, winning awards ffrom CEDA, Catering Insight and ENSE in 2016, 2017, 2018 and 2019.

The Maidaid Halcyon range can now be considered one of the most comprehensive from any warewashing equipment supplier.

During its 45 year history, Maidaid Halcyon have achieved an almost unbeatable reputation within the distributor catering industry, citing its employees as a major contribution.

Sales Director, Julian Lambert, from Maidaid Halcyon, said: “We will continue to work hard to add further customer satisfaction. Maidaid’s employees are our company’s greatest asset and therefore every effort is made to further develop their product knowledge and appreciation of the company structure and the key role they all play in the delivery of a service they can be proud of.” 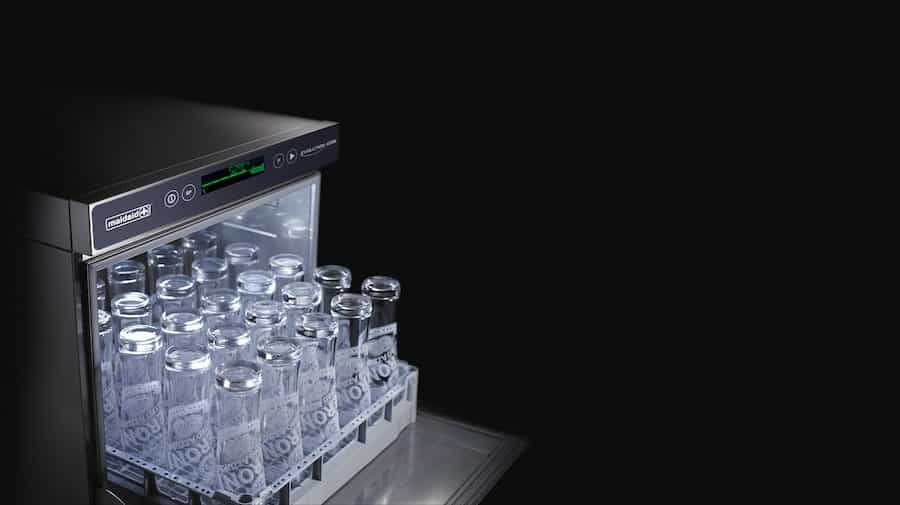 Out of Eden is to launch a collection of products for the luxury hospitality market with a theme of sustainability. The range, which will be available at the end of this month, includes smart slimline […]

Mitre’s Expert Guide To Choosing The Best Filling For Your Duvets And Pillows   With so many fillings and togs options available today, selecting the right duvets and pillows for your guests can be […]

The Revival of the Coaching Inn

November 18, 2019 Oliver Mizen free access Comments Off on The Revival of the Coaching Inn