According to the supplier, there are currently 2.3m staff employed in the UK hospitality sector, well known for its high-pressured environment and long hours. Hospitality workers deal every week with two to three complaints from customers who are less than happy.

The Nisbets’ survey, which asked hospitality workers for their best (and worst) catering confessions, yielded some shocking responses, and suggest the secret world of hospitality may be enough to make some people reconsider eating out. Standout confessions include: 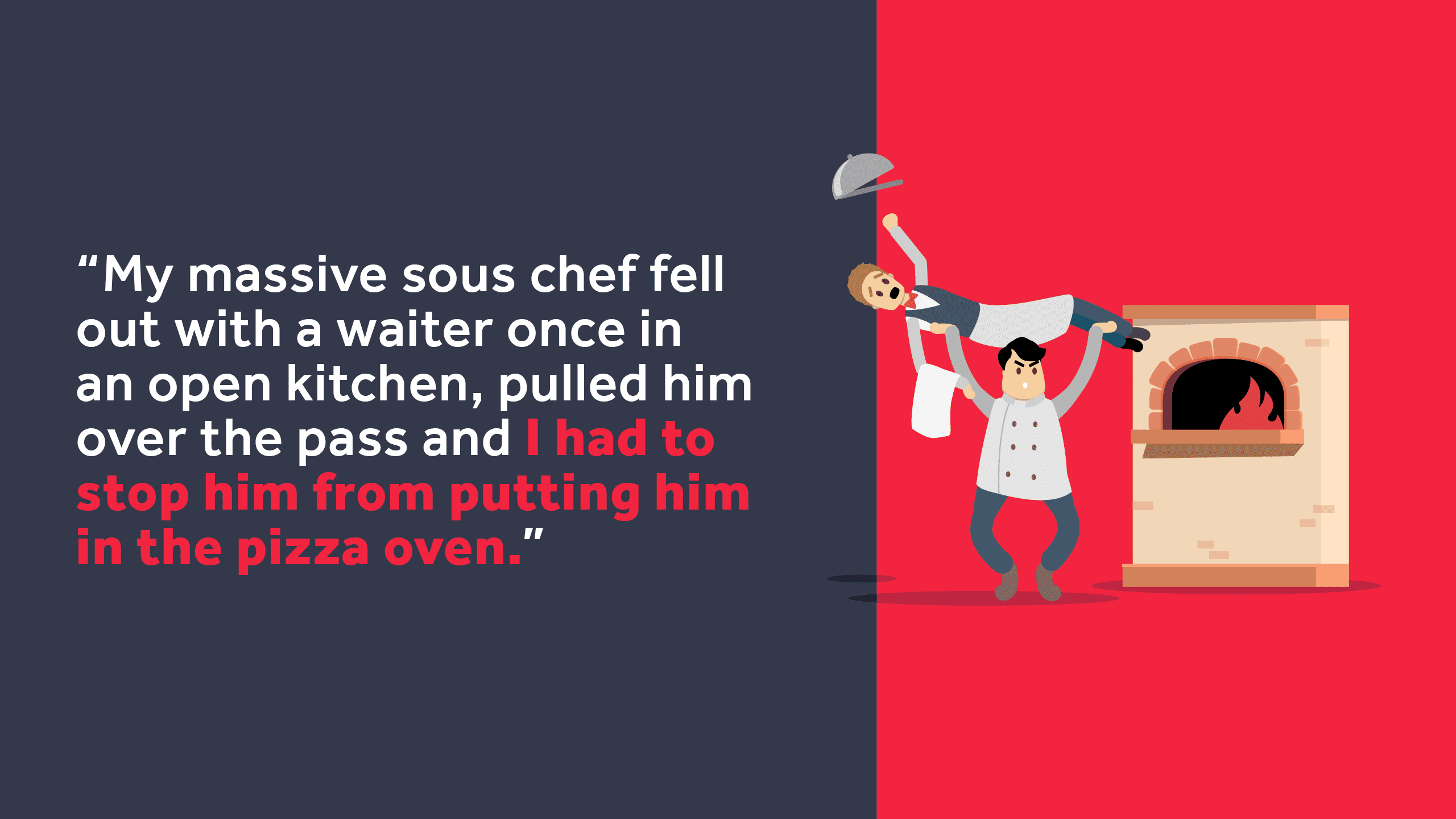 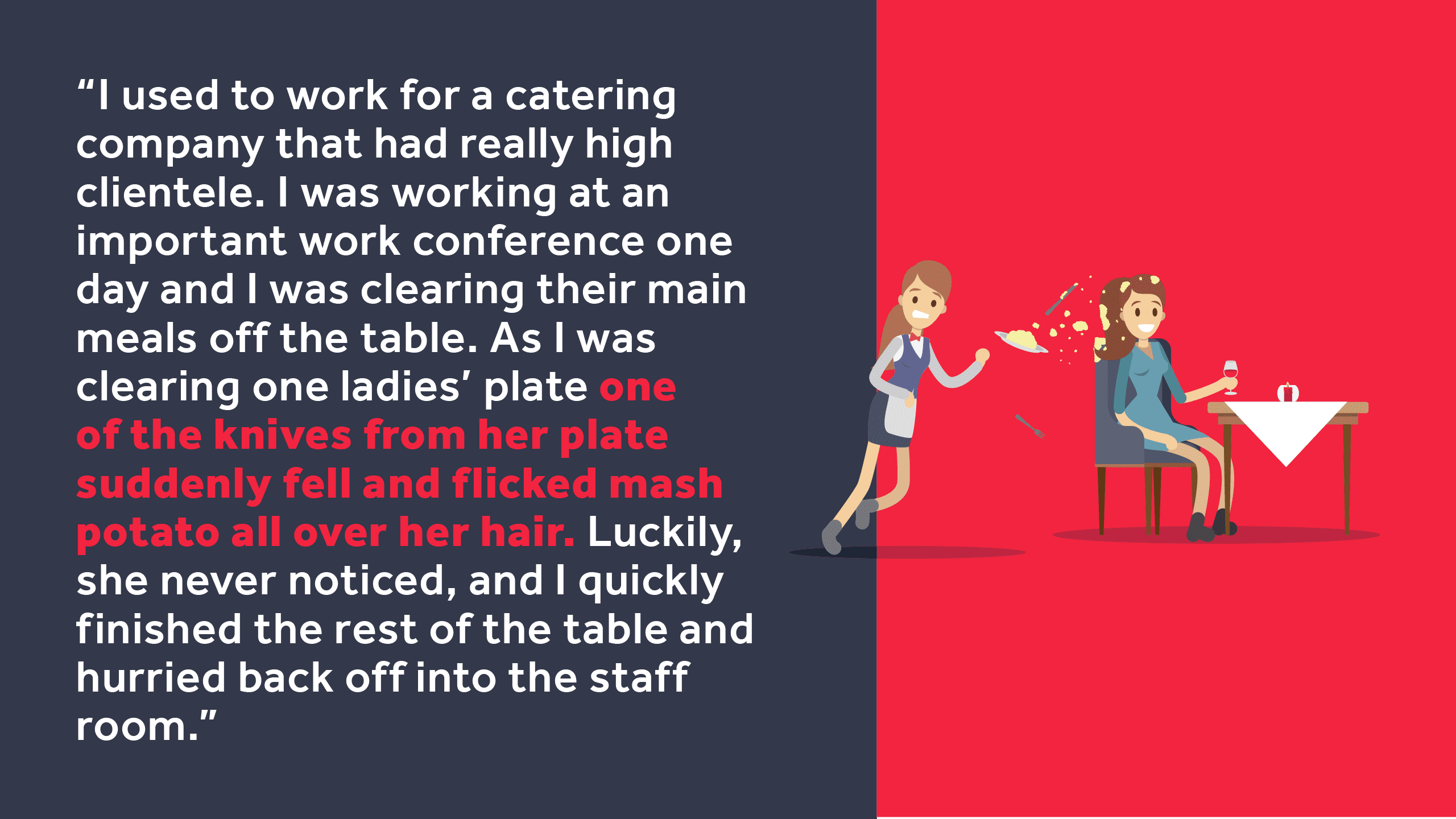 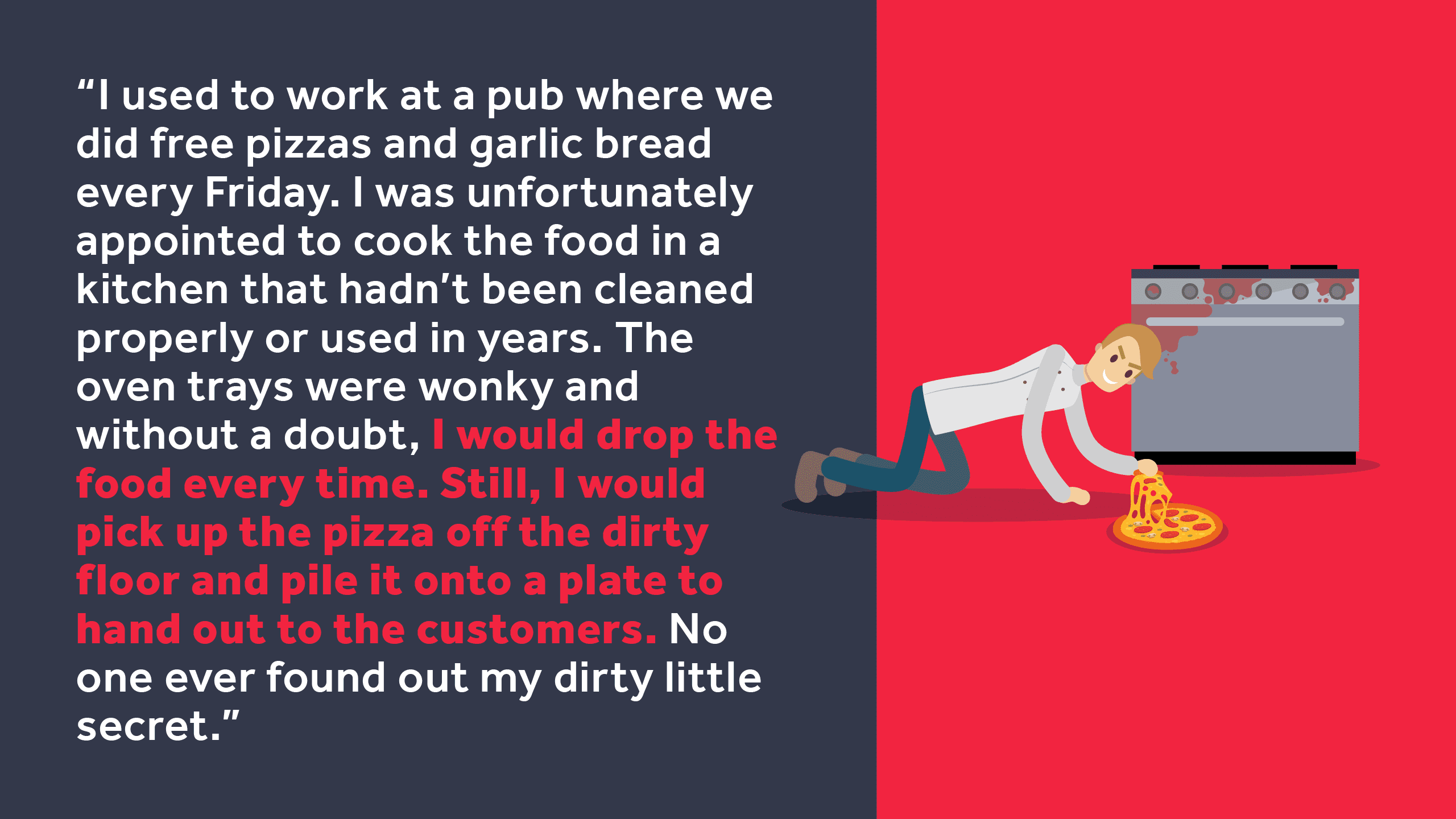 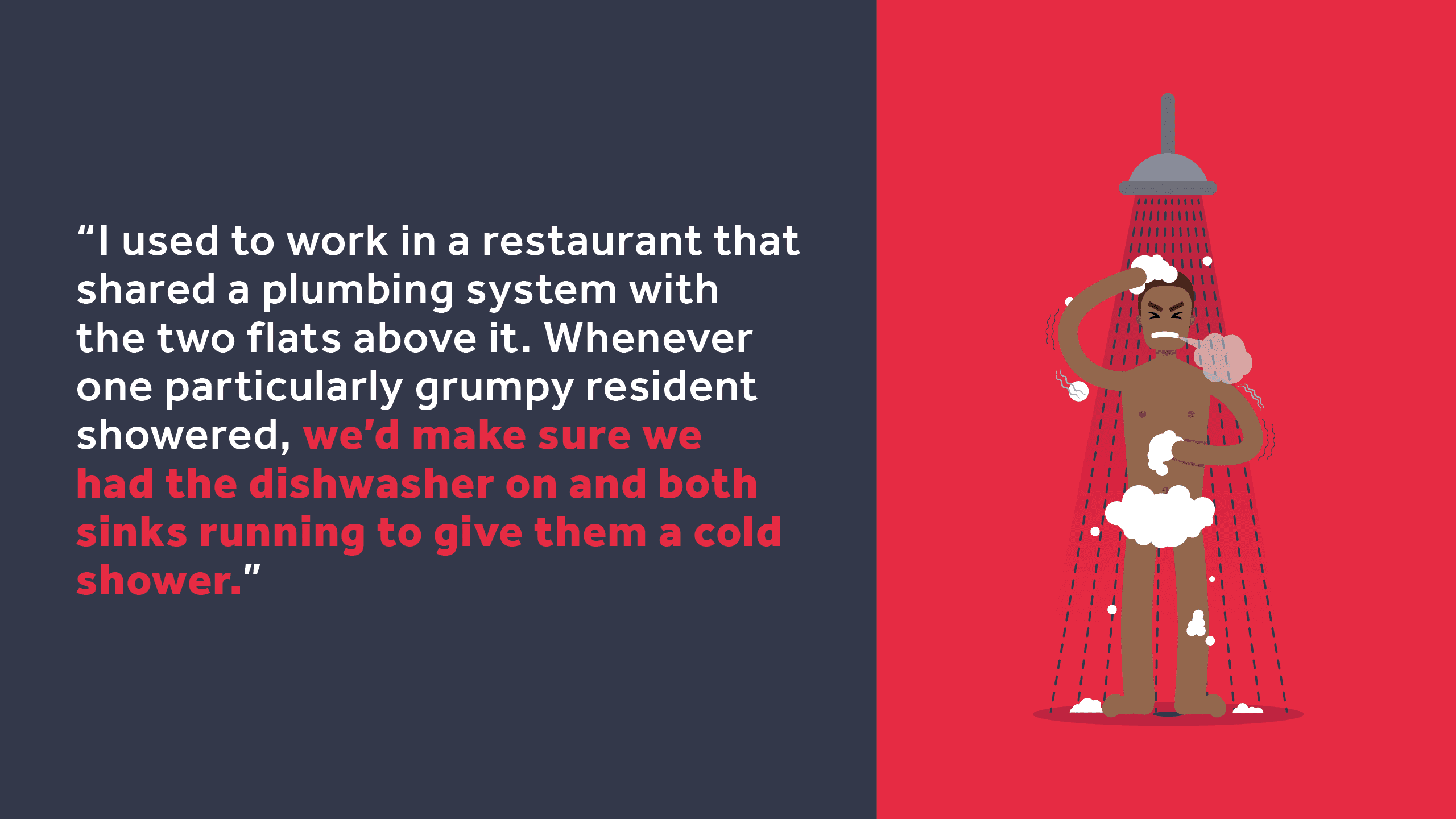 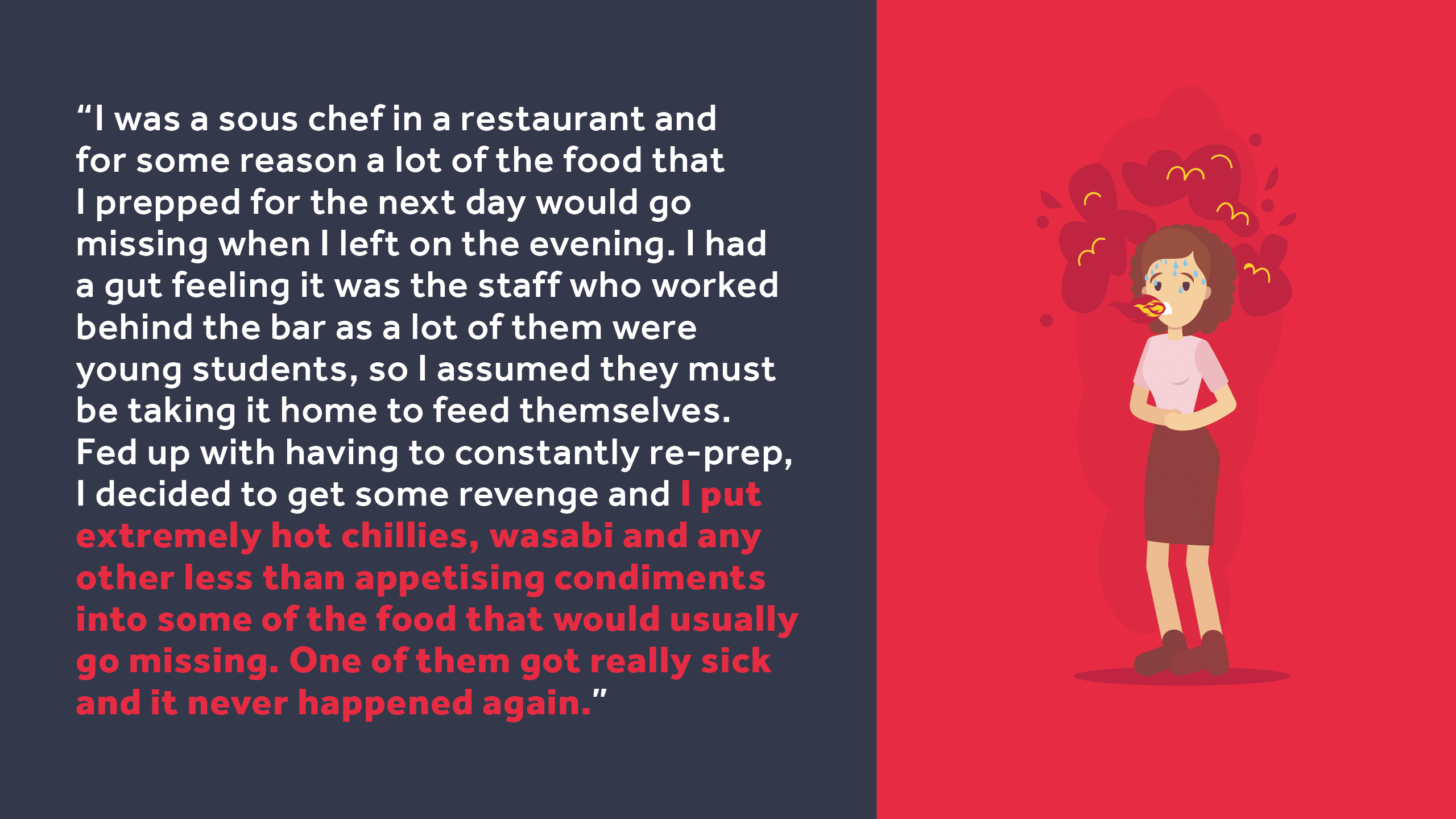